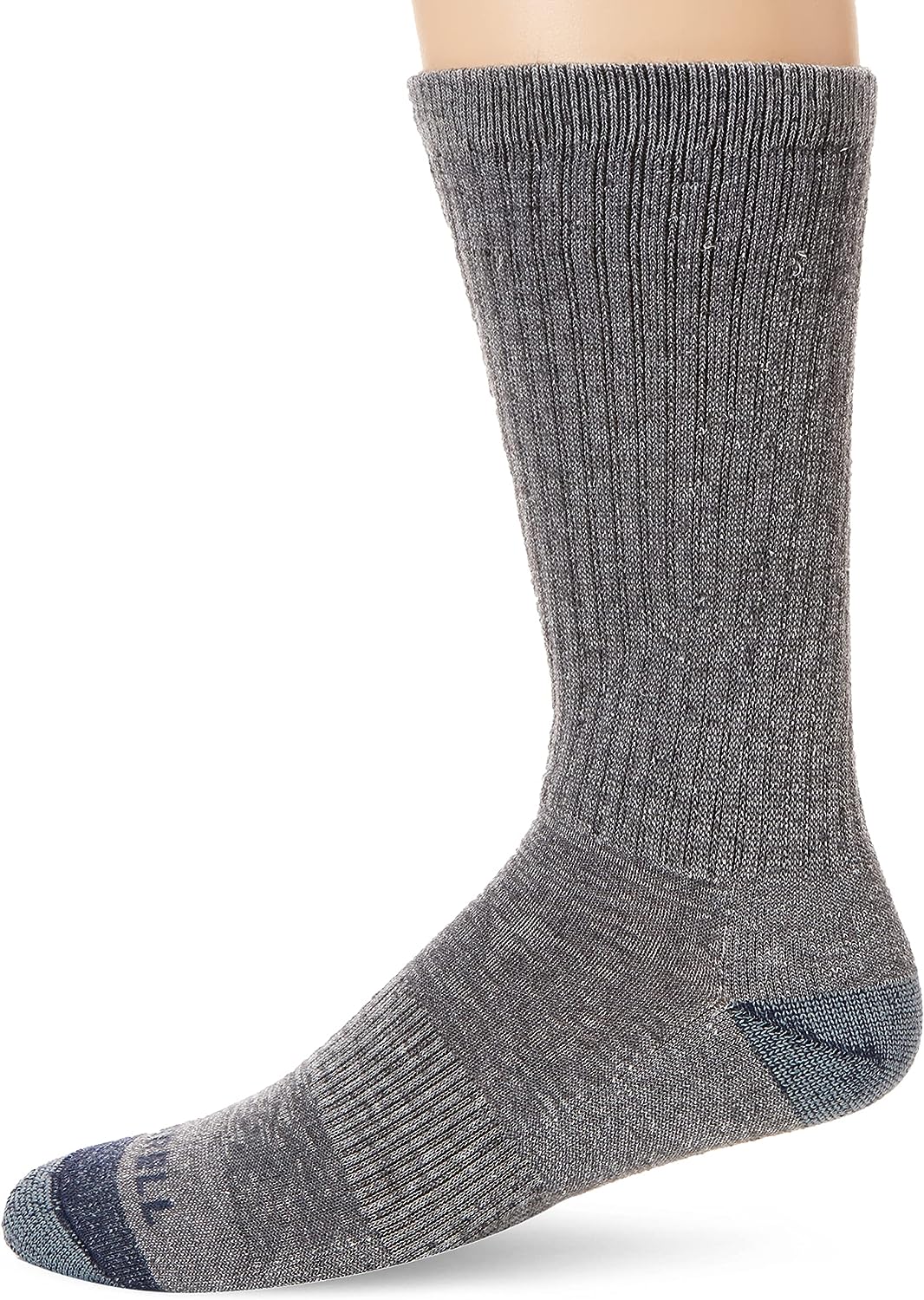 Over three decades ago, randy Merrell began designing and manufacturing handmade custom boots for a small group of outdoor enthusiasts. Even back then they were calling them, the best hiking boots ever made. Backpacker magazine named Merrell boots, The most comfortable and functional boots in North America. Since then we've come a long way - a journey that has helped shape Our products, our people, and our purpose to become one of the world's top manufacturers of outdoor equipment. Merrell partnered with K. Bell socks, a leading manufacturer of socks, to provide top-of-the line performance socks under the Merrell brand.